Magnetic Pot Magnet Round Base are ceramic or neodymium magnets clad with a steel cup. Magnetic strength can be multiplied with the block of the steel cup, These magnets are often found in applications requiring a strong holding device or the ability to attach a post or hook to hang inspection equipment, indicator gauges, lamps, signs, antennas and other items.

Magnetic pot magnet round base are very long of using life, they can keep their magnetism for more than 10 years in the outdoor humid hot environment. Over 15 years in the indoor environment. 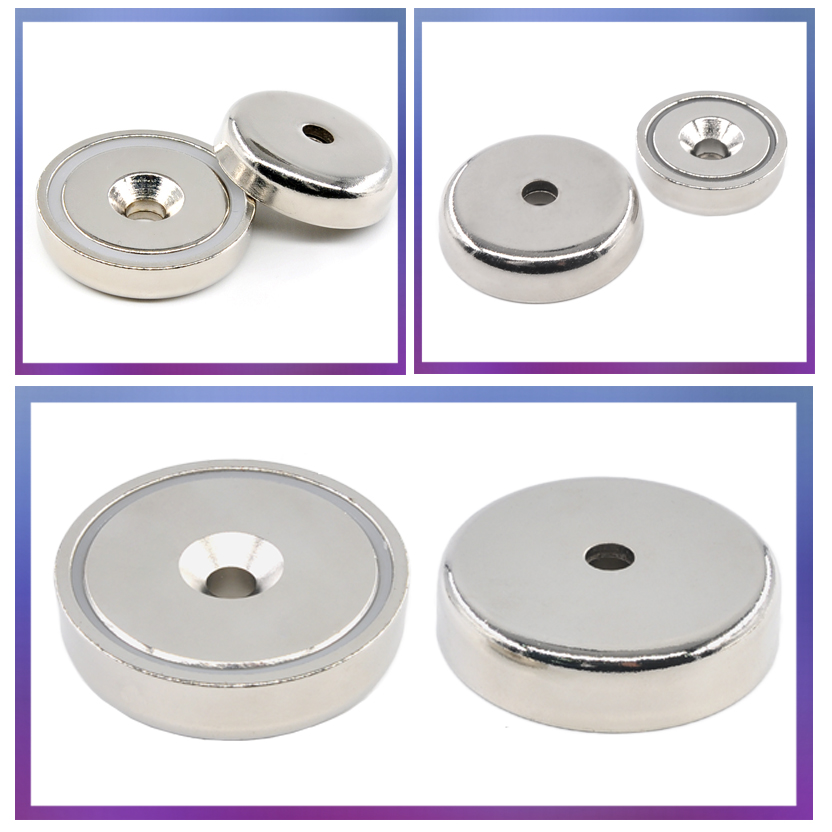 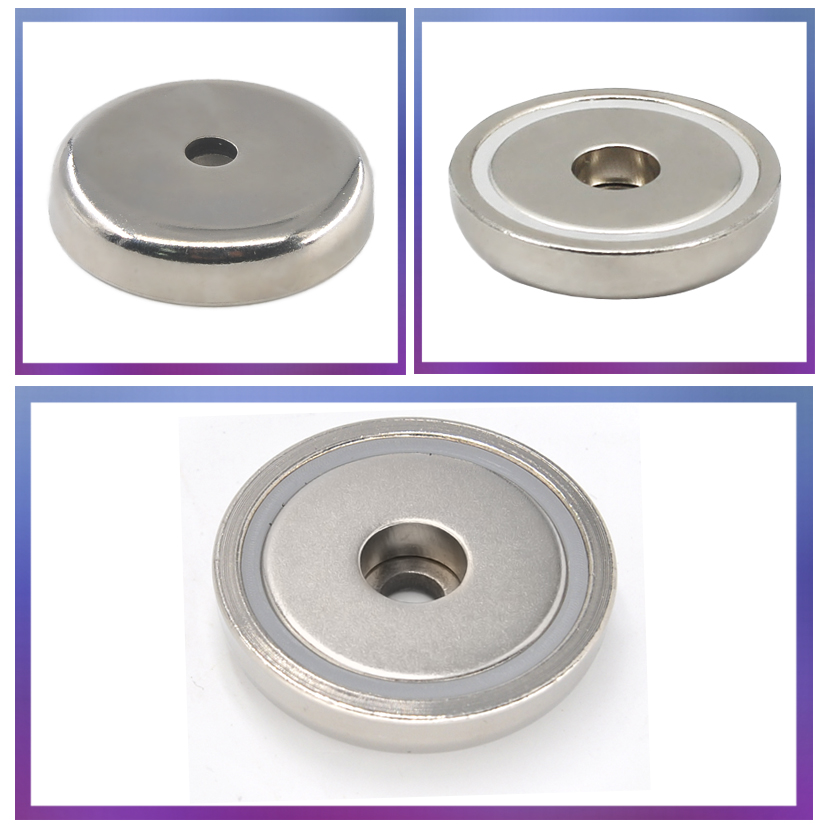 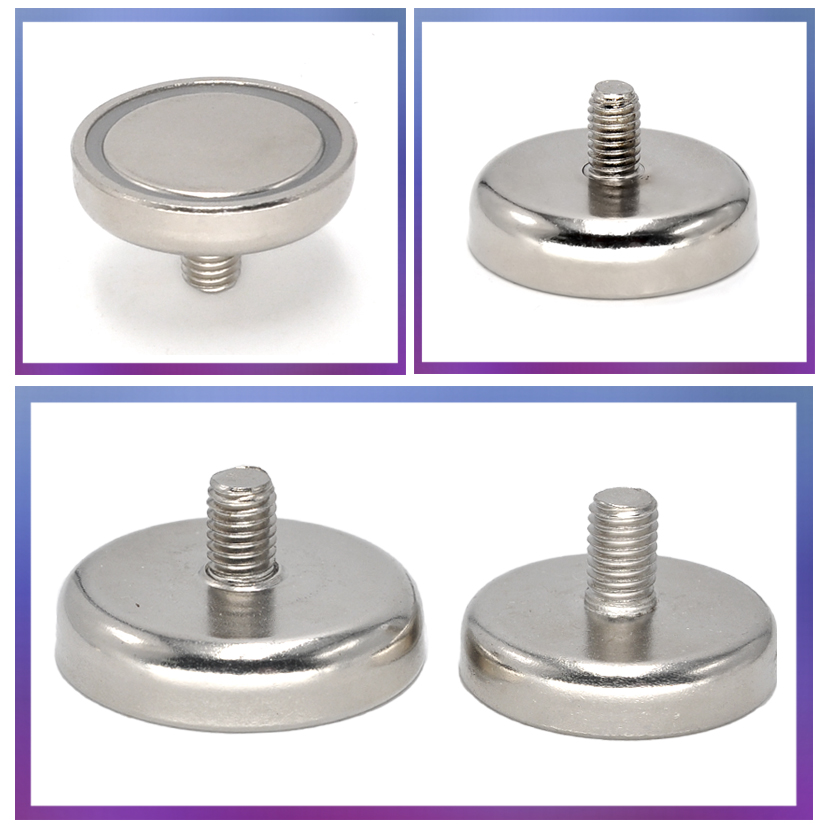 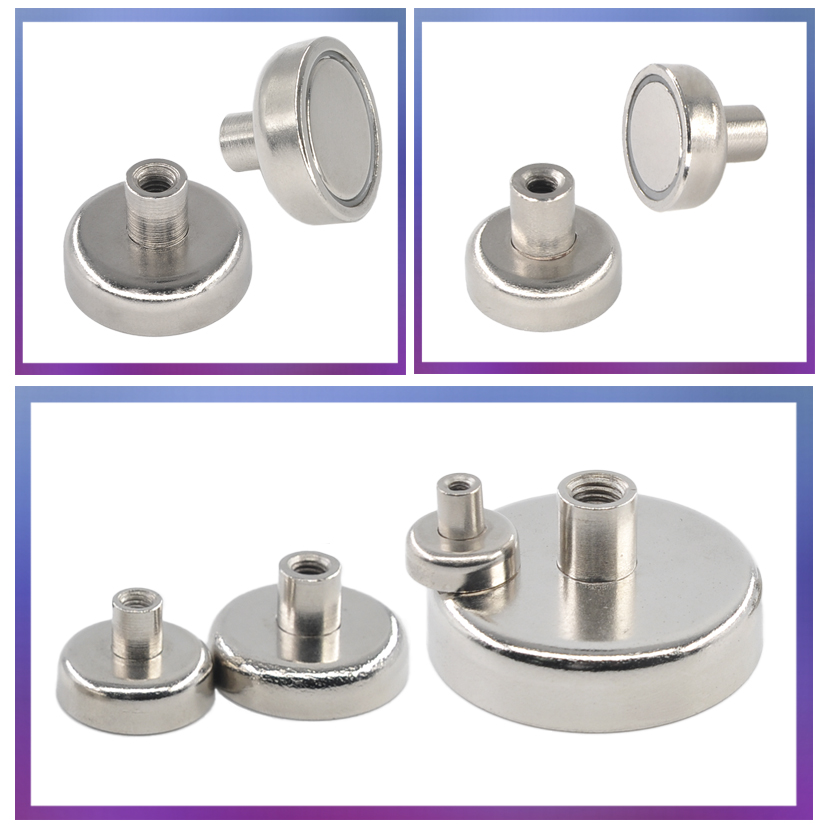 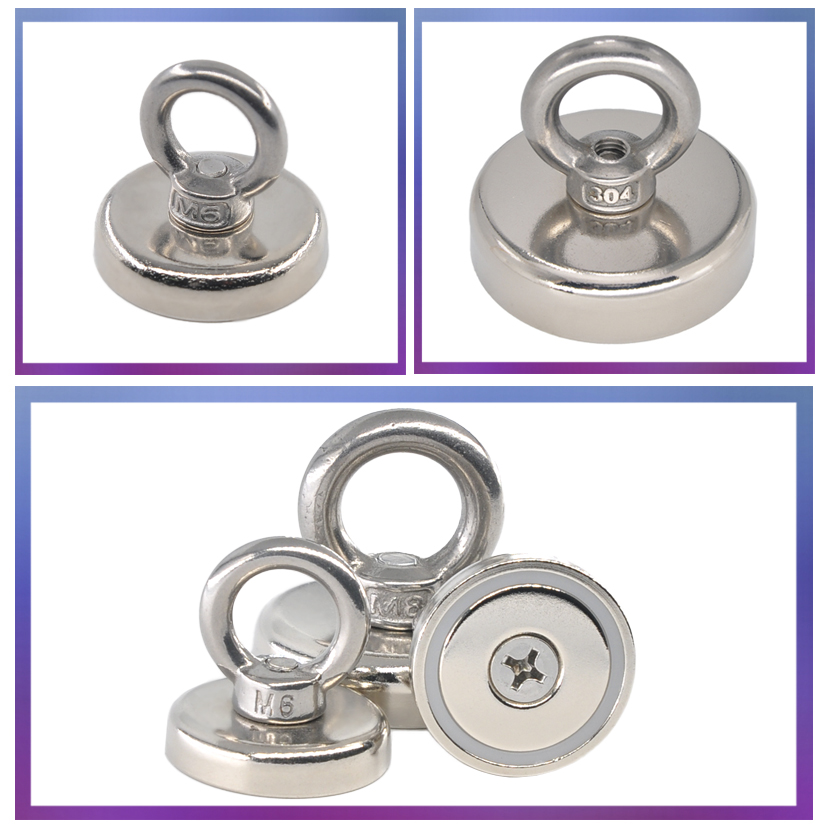 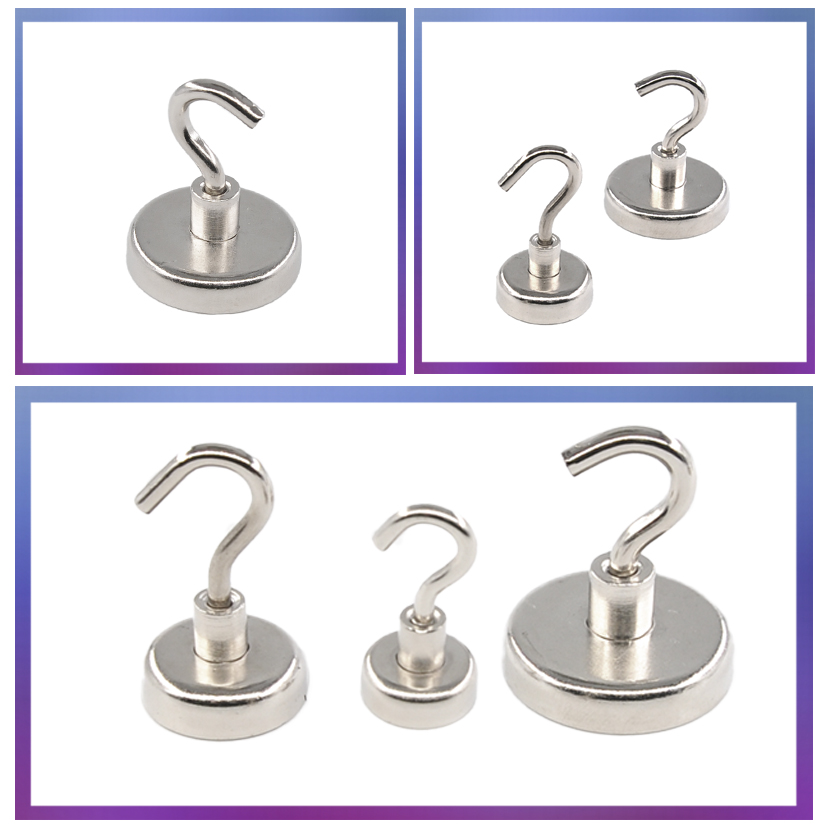 Pot Magnet Round Base