European economy is nearing the edge of recovery

2019-04-27 15:04:08
Abstract According to Bloomberg News, July 2009, contraction of the European manufacturing and service industries slowed to its lowest point since August 2008, the largest economy, Germany's business confidence rose to the highest point in nine months, the data It shows that the European economy is approaching recovery. ...

According to Bloomberg News, in July 2009, the contraction of European manufacturing and service industries slowed to the lowest point since August 2008, and business confidence in Germany, the largest economy, climbed to its highest point in nine months. The European economy is nearing recovery.
According to data released by market research firm Markit Economics on July 24, the Eurozone's July Composite Purchasing Managers' Index (PMI) rose to 46.8 from 44.6 in June. Among them, the euro zone manufacturing purchasing managers index rose to 46.0 from 42.6 in June, and the service purchasing managers index rose to 45.6 from 44.7 last month.
Fortis Bank of the Netherlands said the above data indicates that the euro zone economy may stabilize in the third quarter. At the same time, the agency's economist Nick Kounis pointed out that recent data indicates that we are out of the recession, but it does not indicate that the recovery will continue to strengthen.
In addition, the results of the survey released by the German think tank IFO on the same day showed that Germany's business sentiment index rose to 87.3 in July from 85.9 in June, the highest point since October 2008.
Germanyâ€™s economic recovery is most pronounced, with the Composite Purchasing Managers Index rising to 45.2 in July from 40.9 last month. Andreas Rees, chief German economist at UniCredit, said that we are bidding farewell to the recession and welcoming the recovery. Since overseas demand began to pick up, the factory had to increase production capacity.

BRC Fence is a mesh fence system that has a roll top to enhance the safety and rigidity of fence system. The roll top mesh fence system is most friendly system for install workers due to there are no any burrs or sharp, raw edges in the whole sheet of mesh fence.BRC fence can be fixed on Square Post, Round post or Peach post.With the characteristics of high strength, good rigidity, beautiful appearance, a broad field of vision, easy installation, bright feeling, light and practical.Widely used for prevention for road, highway, railway, garden, airport,residential district,seaport,feeding and husbandry,military base. 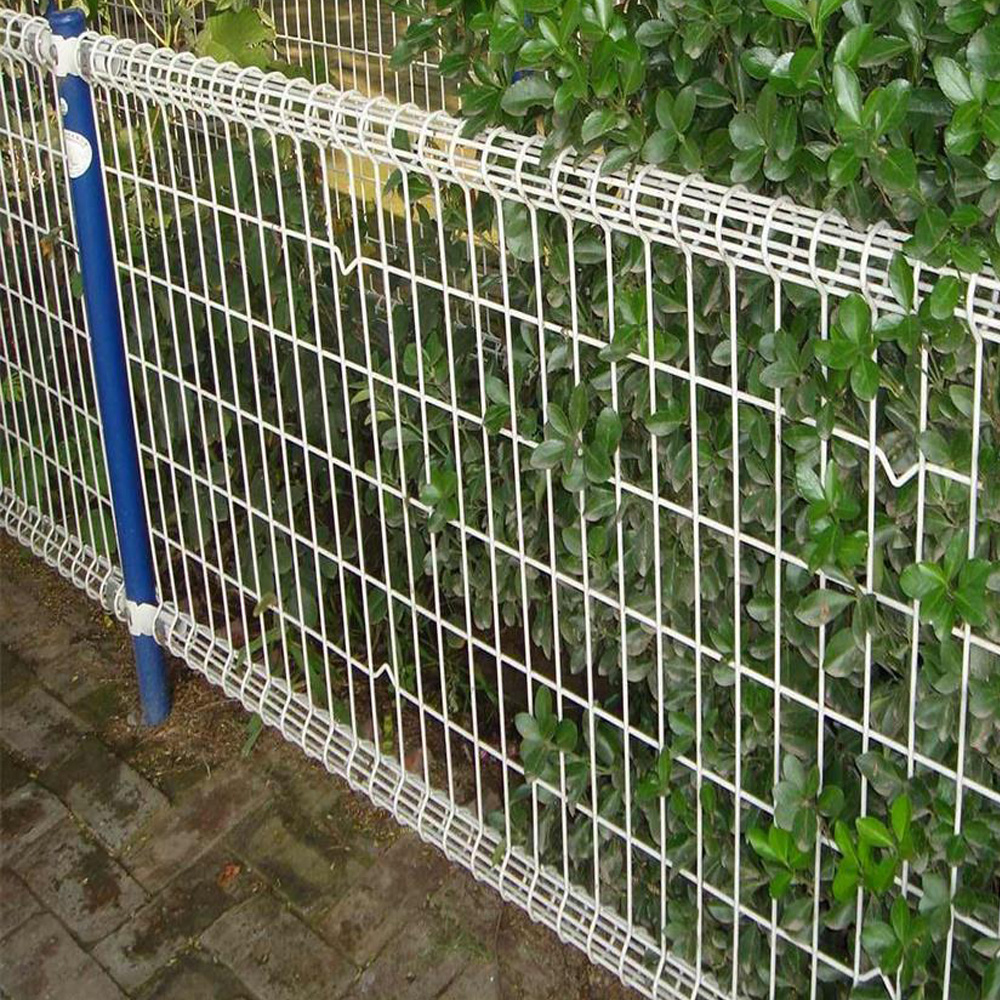